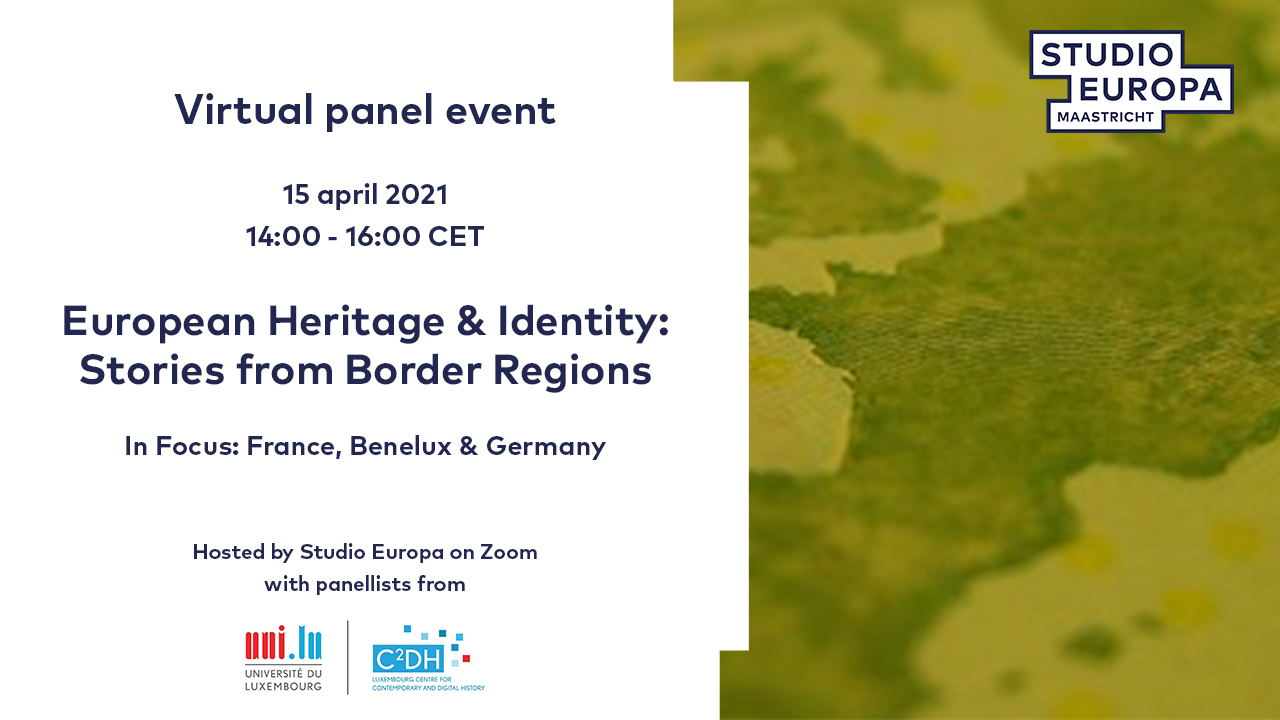 My inspiration for organising this event

I completed my PhD in Digital Humanities at Trinity College Dublin at the end of 2020. My research focuses on the use of transmedia storytelling for cultural heritage projects for public audiences.

I am now a Postdoctoral Researcher at Studio Europa and my project is the theme of ‘Heritage, Identity and the Citizens’ Perspective.’ In my postdoc, I am examining the concept of creative digital placemaking for heritage locations in the Meuse-Rhine Euroregion.

Prior to joining Maastricht University, I was a visiting researcher at the Centre for Contemporary and Digital History (C2DH) from September to December 2020 where I worked with the team there on the “Remixing Industrial Pasts” project to develop a strategic narrative for the location-based mobile application on the history of the Minett Region.

I strong saw research links between the C2DH and research happening at UM so this panel was organised as an opportunity to foster a discussion between these researchers, institutions, and citizens on the importance of public participation in co-constructing these histories of shared heritage and European identity.

Today’s panel focuses specifically on stories from border regions in France, Benelux and Germany because those are the areas of study for the excellent panel of researchers we have here today. So without further ado I would like to introduce you the panellists.

Prof. Joep Leerssen, Part-time Research Professorship in Transnational History and Culture in Limburg (UM) & Full-time Professor of Modern European Literature (UvA)
He is a specialist in European Cultural History, nationalism, imagology, Irish history, and the Low Countries of Netherlands. He studies the province of Limburg as a recent construct that combines ancient feudal and municipal traditions. He compares Limburg’s history and sense of regional identity due to its transnational interests, and because it is a meeting ground of small- and large-scale loyalties, and for competing regional and national power centres. Leerssen received his PhD from Utrecht University with research secondments in Dublin and Toronto, and he holds two master’s degrees: one in Comparative Literature (RWTH Aachen University) and the other in Anglo-Irish Studies (UCD, Ireland).

To learn more, watch Leerssen’s lecture on “Neo-Romaniticism at the Fine Siecle: Symbolism and National Identity.”

Eline Schmeets, PhD Candidate, Studio Europa, Maastricht University
She specialises in cultural studies and critical spatial practices and she is a teaching fellow at Maastricht University. Her research focuses on the European integration process where theories, subsidies, policies, and good intentions meet within the lived reality of the everyday. She hopes to generate a better understanding of the way the interaction between the European projects and situated cross-border integration processes both makes and unmakes the European project. She recently completed fieldwork on Nieustraat which sits on the Netherlands-German border. Eline holds a Master of Science by Research in Cultural Studies from the University of Edinburgh.

If you know Dutch, follow Eline’s PhD developments on her blog at elineschmeets.eu

Panellists from the Centre for Contemporary and Digital History (C2DH) 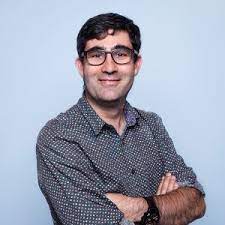 Dr. Christoph Brüll, Assistant Professor, C2DH, University of Luxembourg
Brüll research interests lie in the Transnational Political and Social History of Western Europe with a focus on the legacies of World War II. Notably, he was the Scientific Director of the East Belgium 1920-2020 virtual exhibition about the history of the region Eupen-Malmedy-Sankt Vith since the change of nationality in 1920. The exhibition was the result of a collaboration between the German-speaking Community of Belgium (the Zentrum für Ostbelgische Geschichte) and the (C²DH) at the University of Luxembourg. Brüll studied History and International Relations at the University of Liège (Belgium) and received his PhD from the Friedrich-Schiller-University of Jena (Germany). 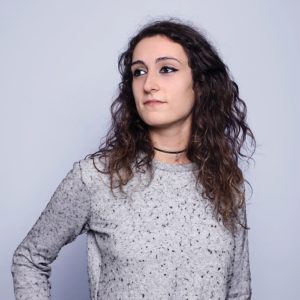 Irene Portas Vázquez, PhD candidate, C2DH, University of Luxembourg
She is working on the ‘Remixing industrial pasts in the digital age’ project. Her research interests revolve around forced migration, survival strategies of displaced groups, immigration policies and practices, and nation-building processes. She is examining the clandestine pathways of refugees, smugglers and miners in the Franco-Luxembourgish border throughout the first half of the twentieth century. Irene combines ethnographic and historical methods in order to shed light on underground realities often dismissed in conventional historiographical accounts. She completed her Master’s degree in Cultural Anthropology, Social Transformation at Utrecht University. 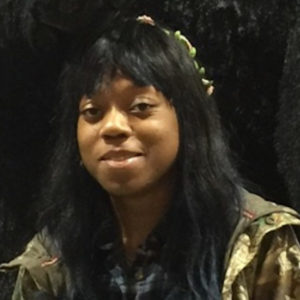 Akudo McGee, PhD Candidate, Studio Europa, Maastricht University
Akudo’s research looks at strengthening the European Union’s internal integration capacity from an interdisciplinary perspective, on a policy level, and from a historical perspective. Her thesis focuses on “norm contestation” in the EU via a case study of Poland. McGee previously studied Identity and Integration (European Studies) at the University of Amsterdam and she holds a Bachelor of Arts in German Language and Cultural Studies from the University of Pittsburgh.

Learn more about Akudo’s PhD project and follow the LIMES Project – “The hardening and Softening of Borders: Europe in a Globalising World” here.

The video recording from this event is available on the Studio Europa YouTube channel.

“Digital Placemaking for the Meuse-Rhine Euroregion”

Do you still have a question/comment from the virtual panel?

Do you have a story to tell from a border region in Europe?

This site uses Akismet to reduce spam. Learn how your comment data is processed.