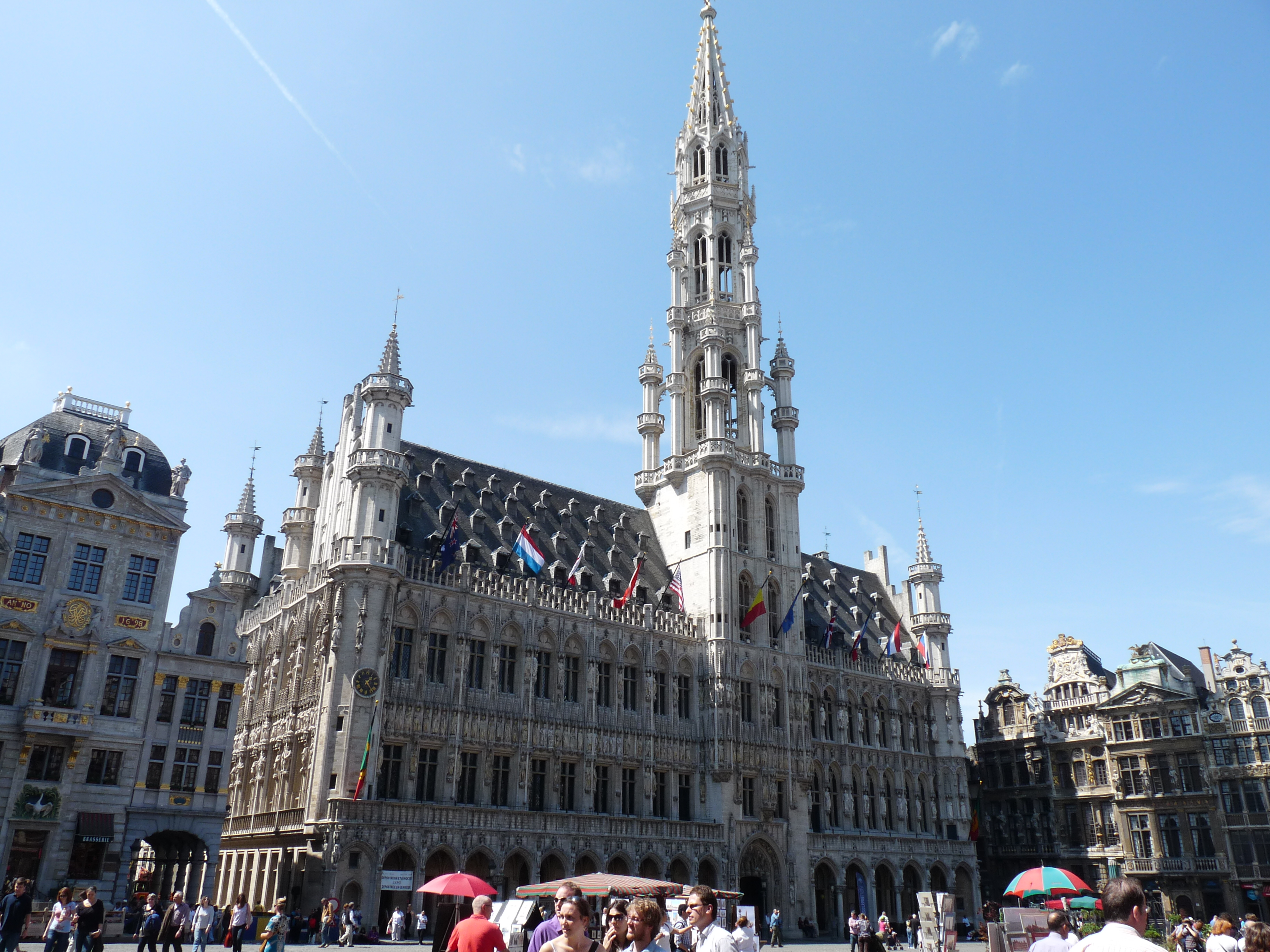 Talking to my close girlfriends about dating I realized that I have put Edmonton men at a slight disadvantage because I lived in Belgium for over two years. Europe changed me and I’d like to think for the better, but it can make me feel like a bit of a snob.

5 ways Belgium has changed me:

Living in Belgium, the land of brewers, I developed an acquired taste for beer. Being a lady in Edmonton, I’m either admired or looked upon with raised eyebrows by men when I order a beer at a pub or at dinner.

I know the difference between lagers, pale and dark ales, IPAs, saisons, stouts, ect. Within those categories I have my favourite brewers and brewers.

I am a self-proclaimed beer snob because I order craft beers nine times out of ten and I will pass judgement on a man who orders a Canadian or equivalent. It also hurts my heart when a beer is served in the wrong glass. In Edmonton you can be served a pale ale in a Guinness glass. The horror!

In Brussels there are dozens of restaurants in a one-block radius and they are all quaint and beautiful and independently owned. Moving back to Edmonton, I have a distaste for the majority of chain restaurants. When someone suggests going to one of the chain restaurants, I’m pretty sure my face gives away my feels.

I also worked in a chain restaurant when I was taking my first degree so the hand-on experience also adds to my restaurant snobbiness.

3. Undying need to for travel

One of my greatest pastimes is reading travel blogs and articles to see where I can jet off to next. New York in a few weeks!

My feet are beyond itchy, I’ve developed full on athlete’s foot for traveling. Ok that’s a pretty disgusting metaphor, but you get what I’m saying. My snobbiness also kicks in when people excitedly tell me about their planned trip to Vegas or Cancun. That’s not really my definition of “traveling”. But I am very good at hiding this snobiness. I only think about rolling my eyes without actually doing it.

4. The desire to be around ESL speakers

There is nothing more intriguing to me than someone from somewhere else. I’m like a tractor beam for accents. If I hear one, I immediately try to find a socially-acceptable way to approach them or ask them questions. I find them miles more interesting than a born-and-bread Edmontonian because there are likely several more things I can learn from an English as a Second Language (ESL) speaker. I also have a keen ear for English accents from Ireland, UK, Australia, and New Zealand.

In Brussels, there were people from all over Europe and everyone had an accent and a story to tell. I would be contented to sit and listen to someone tell me about their life for hours. It’s like taking a mini vacation into someone else’s life.

This could come with age, but I also think it was because I HAD to be completely self-sufficient in Belgium. I was shy before and less willing to try things before I moved to Europe. You could say that I was living in my shell. Living abroad made me braver and more confident in who I am. It gave me perspective on Canadian culture. Yes, Canadians in fact do have culture, which is something I thought we lacked before I went to Brussels.

Now I now who I am, what I want, and don’t want for that matter, and I’m a lot less shy in social situations. I’m more outgoing and chatty and some of my long-term friends have noted that my confidence is a positive change. My snobiness on the other hand might not be, but hey I support local businesses! That’s admirable right?

So how am I faring in Edmonton’s social scene considering all this?

I won’t not go to a chain restaurant, I won’t tell someone that they should not order a Budweiser, I have only travelled three times in the past two years (soon to be four), most of my friends are Albertan born and raised, and my confidence is not arrogance.

Have you repatriated? Did you or your friends notice any permanent changes about you? Do you think the changes are positive or cause problems?